The Coral Way Around Okinawa Islands 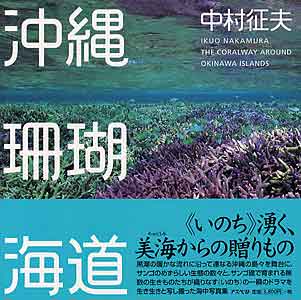 Colorful underwater photos of coral around tropical Okinawa. It includes photos of the coral's natural enemy, a certain species of starfish that has a voracious appetite for coral. See some dead coral, and mountains of bare dirt which runoff into the ocean when it rains, killing the coral as well. The photographer is one of Japan's best-known marine photographers.