Difference between revisions of "Biwako Shuko no Uta Shiryokan" 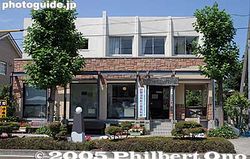 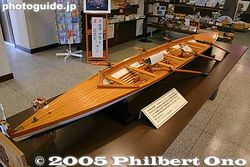 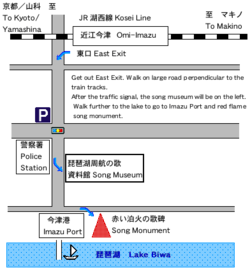 Map of Imazu and directions to the song museum and song monument at Imazu Port.