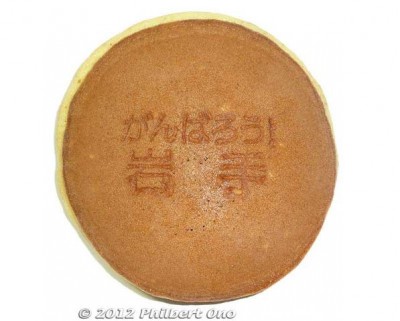 Prayers, a minute of silence, and memorial services were held at many places. Most of the TV stations aired 3/11-related programs for most of the afternoon. Despite their unimaginable and tragic loss of family, people who were interviewed about their experiences still had moments to smile or laugh. Somehow that brought me great relief.

People refer to 3/11 as a triple disaster. But it really was a quadruple disaster. The fourth disaster was the sensationalist and negative press coverage by the overseas media. The mainstream media did severe damage to Japan’s economy by frightening away foreign residents/students and tourists alike. As if the entire country of Japan were in peril when in fact, only the Tohoku area was affected. Even faraway and safe Kyoto suffered a major decline in tourists. The economic impact was severe on local businesses. The Japanese government, tourist agency, and local tourist bureaus also did little or were helpless in getting official word out that the majority of Japan was still safe. It was disgusting to see the sensationalist media taking over the country.

And now for the 1st anniversary, I’m afraid of another mass media aftershock of more negative images of only the destruction, debris, dirt (contaminated), darkness, decline, and death. The normal side and recovering bright spots in Tohoku will be largely ignored. Imagine a film crew coming to your city to film your local garbage dump and presenting it to the world as the only thing in your city. That’s what they did a year ago in Japan.

Northern Japan got hit with a major earthquake today on March 11, 2011. We felt it in Tokyo as well, and it was the worse earthquake I ever experienced. I was at home and rushed out as soon as it became clear it was a big one. We had a few aftershocks and it was hard to return home, fearing more aftershocks. But it settled down, and my books, flat-panel TV, stereo speakers, etc., toppled over. Fortunately, no real damage except for a few scratches on the TV.